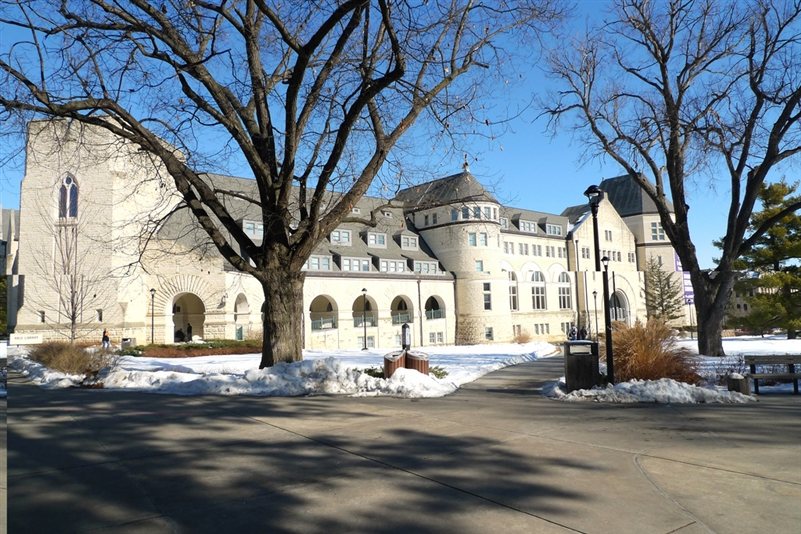 Kansas State University is over 150 years old, and with all that history comes a treasure trove os spooky happenings.
Photo by: Leo Slo, via Flickr. (CC BY-NC-ND 2.0)

Do you believe in ghosts? Whether or not you're a true believer, there's no denying that Kansas is home to some really scary haunted places, that will make even the biggest of skeptics think twice about the existence of ghosts. Across the state, there are all sorts of buildings, parks, and unique places with a haunted history that's sure to unnerve even the bravest of folks, and turn the unsure into true believers.

If you're not convinced that ther's ghosts among us, or you're on the fence, then you'll definitely want to check out these iconic Kansas real haunts, which are known for their legit paranormal activity:

Want to Learn More About Kansas' Haunted History?
Head Over to Our Real Haunts Section for the Scoop on All of the Most Haunted Places Across Kansas!