A Ghostbusters Series Could be Making its Way to Netflix 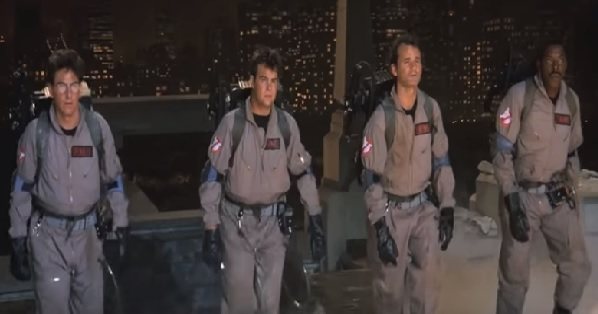 Ghostbusters was a box office hit when it first hit theaters 1984 and has been considered a classic to this very day. The movie follows three former parapsychology professors as they set up shop as ghost eliminators.

The film was directed by Ivan Reitman and starred Bill Murray, Harold Ramis, Sigourney Weaver and Dan Aykroyd, who was the one who proposed the ideas of a Ghostbusters series on Netflix.

The Ghostbusters series would feature the paranormal investigators and eliminators during their high school days, giving fans details about their youth and how they came to becoming the Ghostbusters.

According to Screen Rant, Aykroyd was inspired by the hit Stranger Things and by the Ghostbusters-themed Halloween getup worn by the kids in the show. Although the idea sounds tempting, the series would be a ton of work, even from the classic crew themselves to assure the perfect cast for the job.

Would you like to see a Ghostbusters series come to Netflix? Let us know by commenting below!