90s Horror Movies That Will Keep You Up All Night 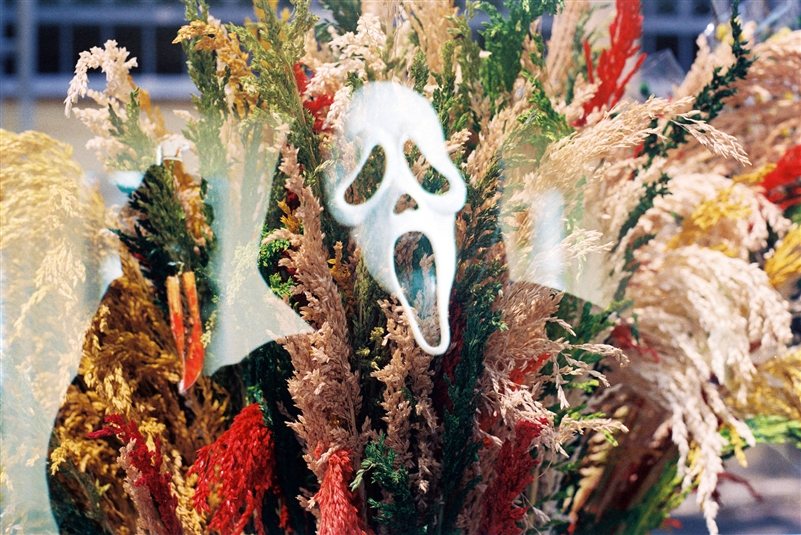 After the release of "Scream", the mask now known as "The Scream Mask" has become a Halloween icon that you're sure to see at least ONE of each year.
Photo by: Khánh Hmoong, via Flickr. (CC BY-NC 2.0)

Although the 1980s are generally seen as the pinnacle of the Horror Movie genre, the 1990s definitely had some terrifying classics that were scary as anything. Some followed the slasher flick formula, but there were also a variety of horror movies that came out in the 90s that broke the mold, and changed the horror movie industry forever.

No matter what type of horror flick you like - slasher, suspense, twist endings, camp - the 90s had something for everyone, and so we've put together a list of our top horror flick faves from the 1990s.

What's Your Favorite 90s Horror Movie? Let Us Know in the Comments Below!